‘Rebuilding Labour as the party of good work and jobs’

Renaissance is unique because we are dedicated to re-connecting Labour with those everyday values held by people of all backgrounds that have historically been at the heart of Labour – values of family, hard work, decency, security, opportunity, pragmatism, a quiet patriotism, neighbourliness, community cohesion, contribution and reciprocity.

Renaissance will help rebuild Labour’s foundations: We recognise that the world has changed significantly since the 1990s – as have the politics of the British public – and that re-deploying the politics of previous Labour leaders will not work. We’ll be proposing bold and credible solutions to the major economic challenges that Britain faces in the years following the pandemic.

Renaissance will give the public a voice: We’re holding workshops with voters – particularly in areas where Labour has been losing support over the past decade – to help Labour reconnect with the values and priorities of people in Britain.

Behind Renaissance is a group of Labour activists committed to making Labour electable again. Stephen Kinnock chairs Renaissance, and our Advisory Board consists of MPs, former MPs, councillors, and Labour candidates. Renaissance is currently privately funded by Labour members.

We want Renaissance supporters to help us hold conversations with people who didn’t vote Labour, and help us change politics.

Join Renaissance today and help us prepare Labour for power. 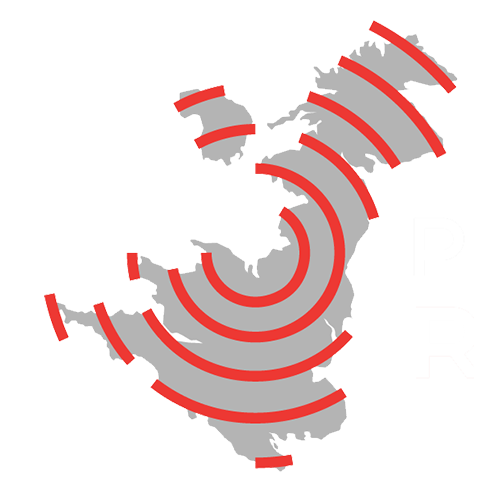 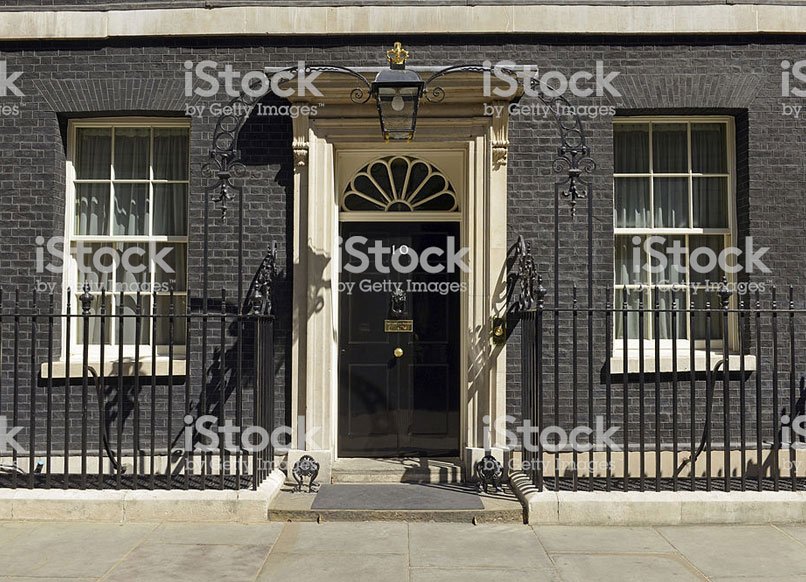 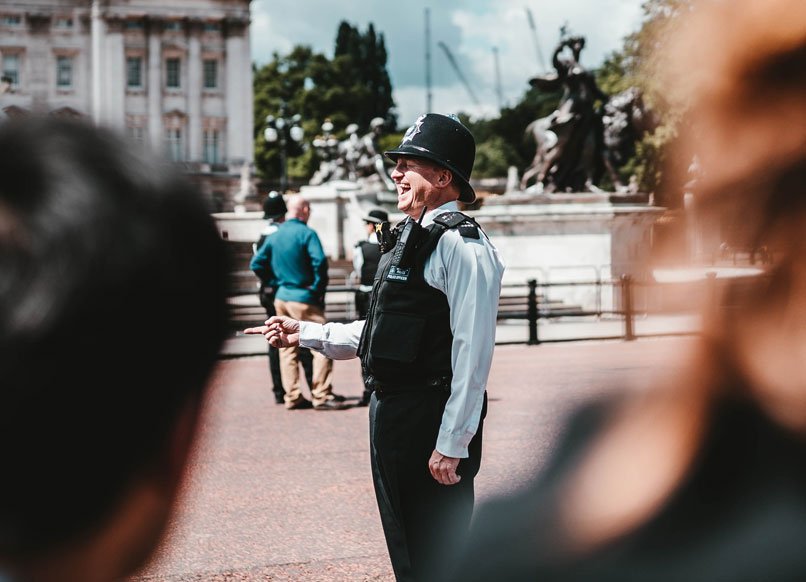 Rebuilding trust – why Labour is for people like me 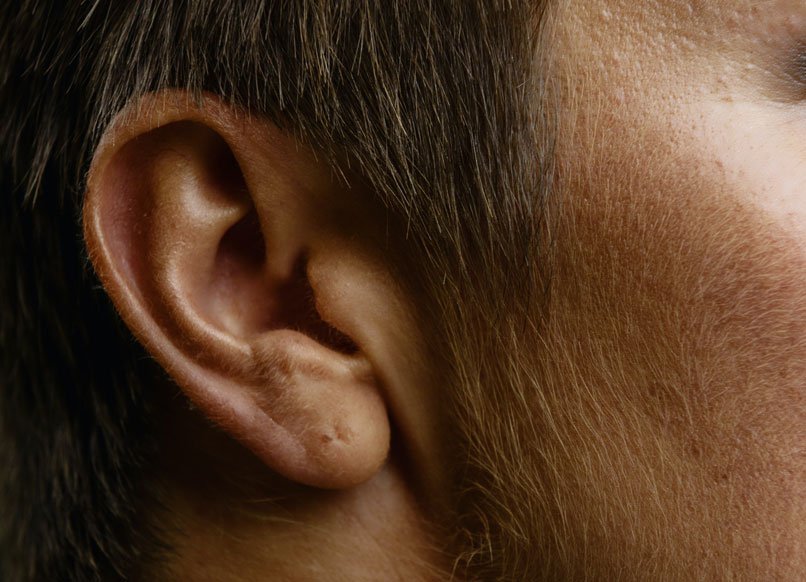