Labour Together report sets out Labour’s path to victory 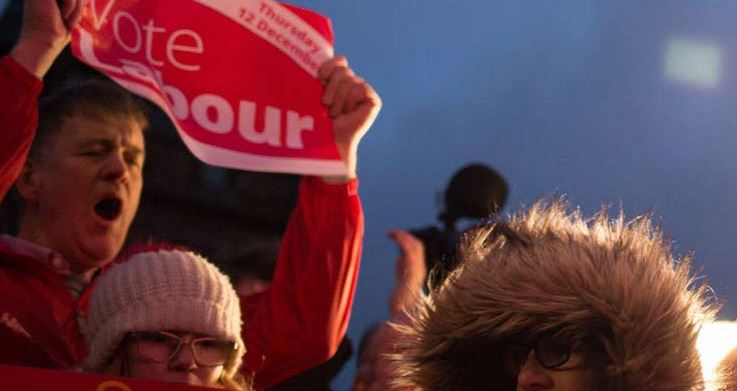 Labour Together’s detailed report on the 2019 election  set out some of the party’s key failings. Short-term issues included poor leadership, an incoherent Brexit position and a manifesto lacking credibility. Labour’s long term decline was put down to a loss of support in towns, from older voters and from people who left education aged 16.

But perhaps most usefully it recommended a difficult strategy for how the party can win again:

“…a strategy that  builds greater public support for a big change economic agenda, that is seen as credible and morally essential, rooted in people’s real lives and communities. This economic agenda would need to sit alongside a robust story of community and national pride, while bridging social and cultural divisions.  The message of change would aim to enthuse and mobilise existing support and younger voters while at the same time being grounded in community, place and family, to speak to former “leave-minded” Labour voters. The bridging approach across divides would need to neutralise cultural and social tensions. Such a strategy could achieve more than 40% vote share, but would require an exceptional leadership team able to navigate building and winning trust of this very diverse voter coalition.”

This is the very essence of what the Renaissance Project is about.