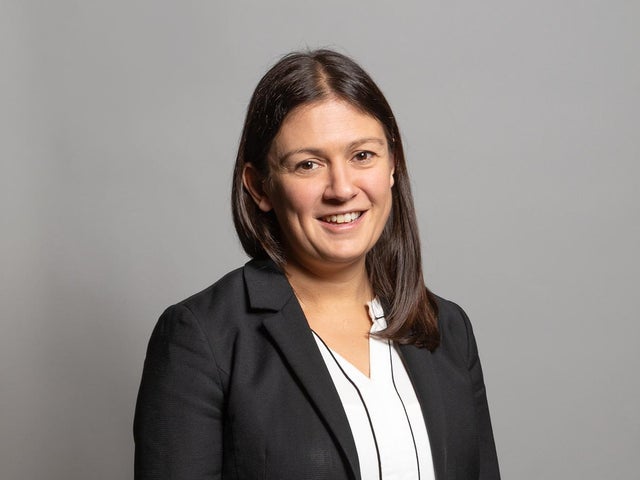 Posted at 10:30h in Britain in the world by Joe Jervis 0 Comments
Share

“Britain was in that position where our government had increasingly taken an isolationist route and championed the idea of a small island nation that would go it alone, and punch above its weight, without stopping to think about how we were going to exert power and influence in the world, particularly with China and the US taking the approach that they’ve taken.

“What we’ve learned in this pandemic is that that global Britain approach that was supposed to put Britain first, has actually ended up putting us last – and that in the future we’re going to have a serious reckoning about how Britain does form alliances across the world, that enable us to not just survive future pandemics and global shocks, but actually to thrive during some very very difficult times.”

Labour’s Shadow Foreign Secretary, Lisa Nandy MP, spoke to the Guardian on 8 May 2020 about the need for Britain to build alliances in order to stand up for our values and interests.